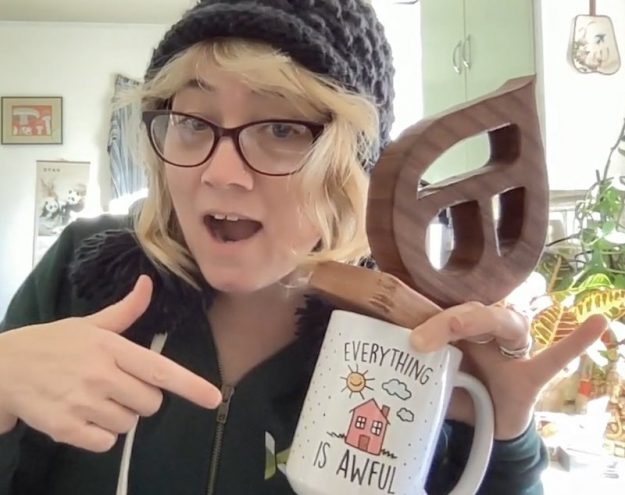 END_OF_DOCUMENT_TOKEN_TO_BE_REPLACED

New Red Hat policy allows anyone with a current RHEL subscription to run unlimited copies of RHEL betas for as long as their subscription is valid. 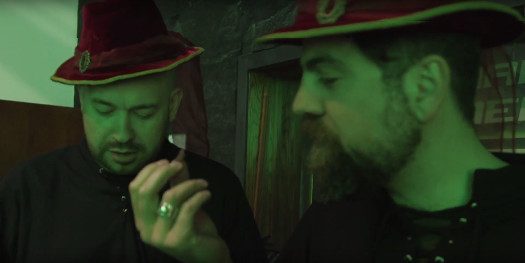 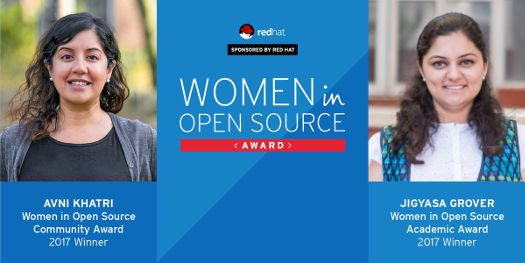 Red Hat is a company that does many things right, including promoting women in tech. Learn about the two winners of this year’s Women in Open Source Award, announced at the Red Hat Summit conference in Boston last week.

Like practically everybody else who resides in the U.S., I’ve just about had it up to here (I’m holding my hand high above the top of my head) with this election. At this point, I just want the whole mess to be over. After the winner has been decided and the dust has settled, I’ll decide whether I want to become an expat on another planet in another solar system. What kind of visa will I need for that, I wonder.

Meanwhile, I keep my mind occupied by following FOSS news…